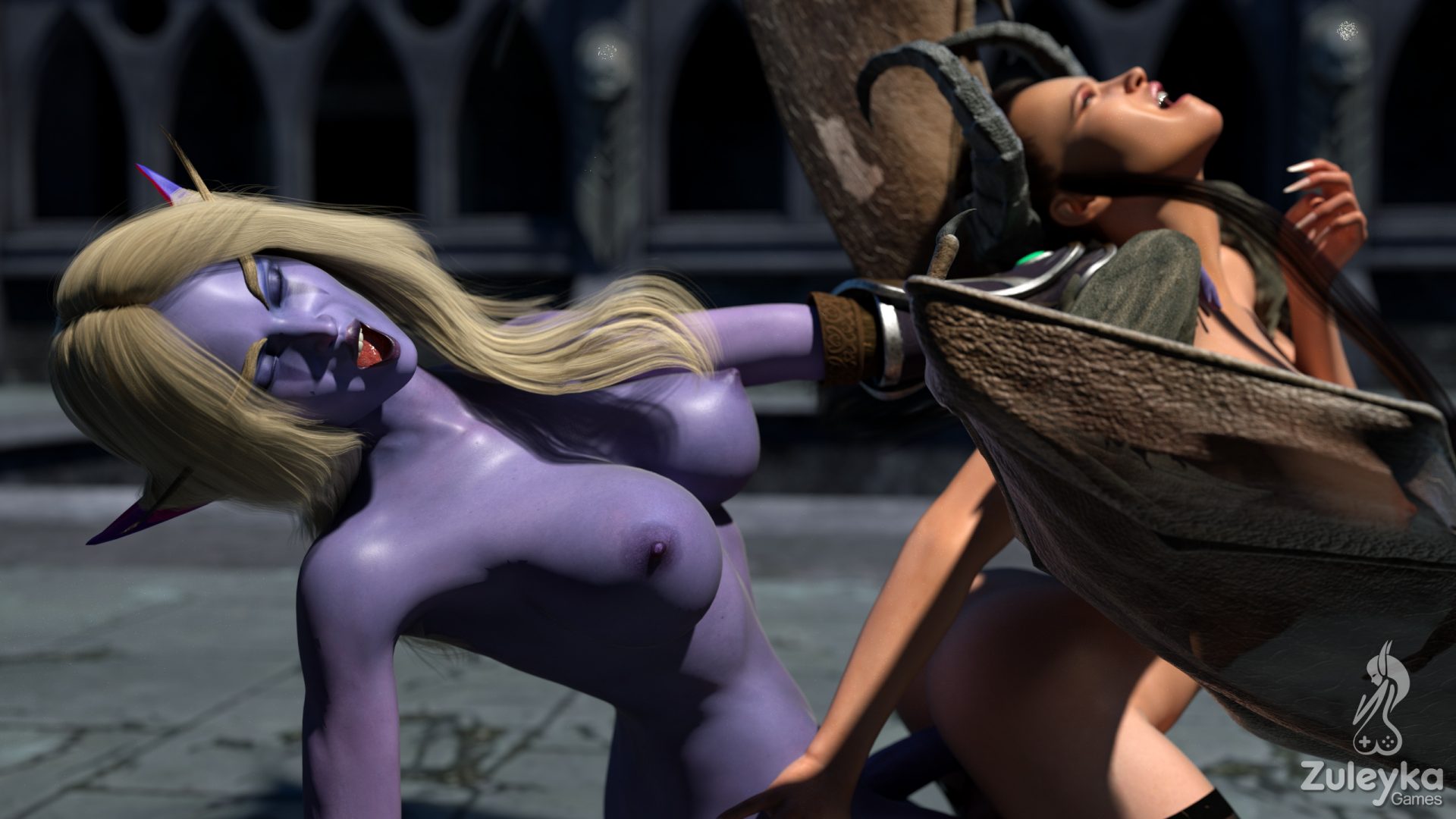 World of Porncraft: The Whorelords of Draenor by Zuleyka Games – is an innovational stealth RPG parody of the world-famous MMORPG World of Warcraft. Actions take place in the alternative reality that differs from the original expansion plot.

The main heroine, The Sylvanas Windrunner, accidentally finds herself at the site entry of the ancient clans in Azeroth. Orcish clans invade our world from the remote past in order to conquer the whole Azeroth, to force all the races on their knees and turn their females into sex slaves.

The orcs of the “Iron Dicks” clan caught Sylvanas and throw her into a prison full of sex-hungry monsters because they thought that she is an impudent night elf. Will The Banshee Queen be able to escape from the dungeon keeping her pride intact or the most hideous beasts of Azeroth will use her as a cheap whore? All depends on you!

If you want to beat the game without being captured by the lustful monsters, you will have to do your best. Monsters in Whorelords of Draenor are stronger, faster and have excelent sight in comparison with the other games. If they win the battle you will become their sex toy. Use different tricks and your ability to hide and sneak past the craving animals to survive.

The Windrunner can use all the power of Alchemy and Herbalism. Pick herbs to make amazing potions that can heal you, make you invisible for a while or allow The Queen of the Damned to grow huge breasts or a dick. The Sylvanas will have to learn new deadly skills on the way to freedom and home crypts of The Undercity. 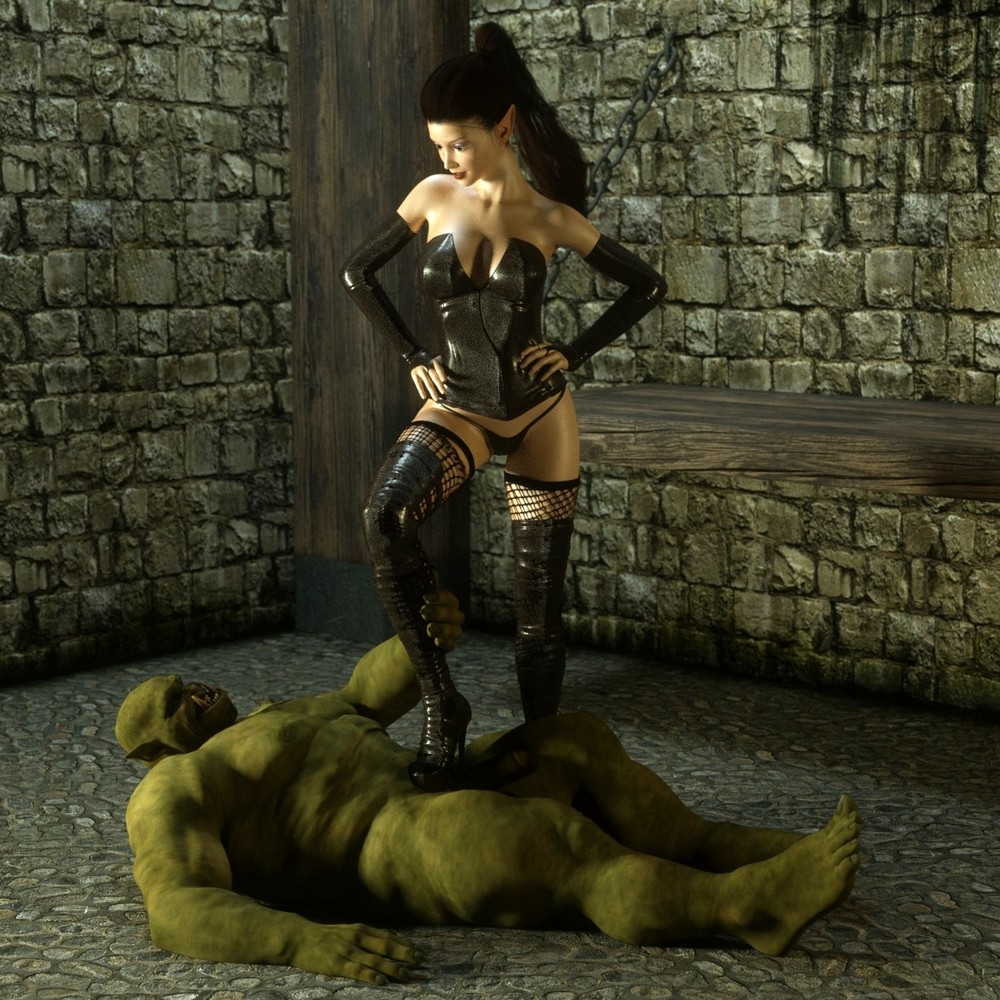 Numerous characters whom you will meet in the Whorelords, will definelty want to give you special tasks just like in the original Blizzard game.

For example, captured blood elf who is roughly fucked by the violent orc guards will happily help you if you free her from the orcs’ dicks.

There are also a lot of traps! For example, if you will crack open a treasure chest too loudly, drink the wrong potion or accidentally break a bottle, all the dungeon guards will want to have fun with you.

Leave a Reply to just a random guy Cancel reply