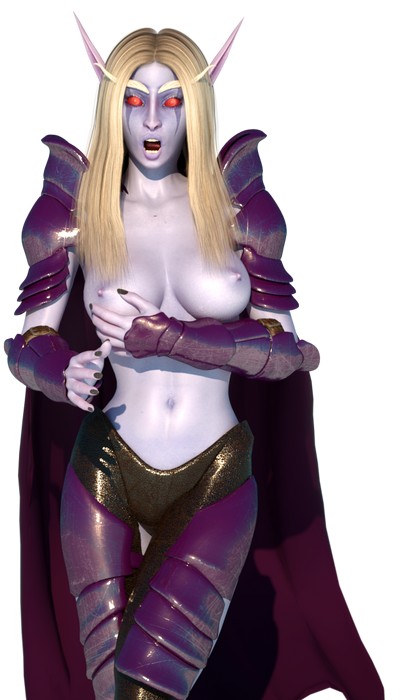 Work on 2.0 will end soon. What awaits us in September:

– reworked GUI and full mouse support in battle, world and the gallery

– Updated HD model of the main character (so far, only in battle)

– New character, the girl-orc trainer (can teach you naked, if is defeated)

Whorelords 2.0 will be available for patrons around in early September.

2 thoughts on “Whorelords 2.0 will be available soon”